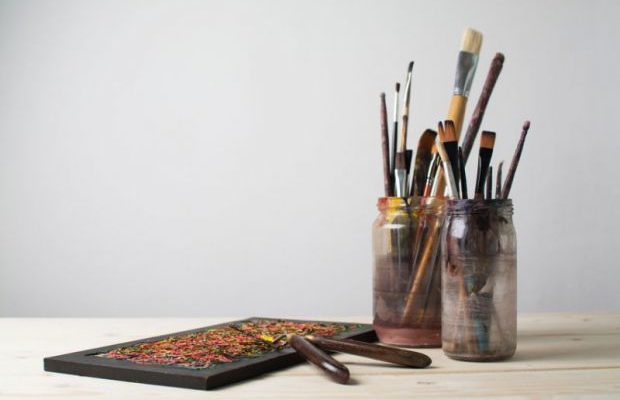 Most of the time, when someone graduates with a Biology degree, others will assume he/she will enter into the medical profession as a doctor. So did I! I once planned on becoming a doctor, along with my friends in the Biology program at UC Irvine, but in the end, only a few of us ended up as doctors. What different paths we all ended up taking! You might likewise be in the same situation we once were. You might think that you ARE going to be a doctor…or you might realize that you don’t want to be become a doctor, and are wondering what you can do.
Here are some options for you to consider, based on real-life professions that my friends and I have ended up going into…all with the same Art degree. Each career below lists some benefits as well as downfalls to each of the professions, so that you can get a clear idea of what you’ll possibly be getting into.

1. Medical Doctor: Of course, if you DO plan on becoming a doctor…

One of my friends is currently working as an resident in Pediatric Rehabilitation at Loma Linda University Medical Center. She went through 4 years at UC Irvine, graduating with a B.S. in Neurobiology, took a year off to work at an outpatient surgery center assisting doctors, and spent another 4 years at Loma Linda Medical going through medical school. She is currently in her first year as a resident in the Pediatric Rehab program at Loma Linda. She loves her job because she can work with children, and that “it’s a privilege to be able to share very intimate information so you can help them whey they are most vulnerable and sick”. She also had the opportunity as a medical student to travel overseas and provide medical care to a village in Thailand that did not have access to regular medical care, and enjoys being able to teach her young patients about their bodies and how to use things, such as a stethoscope, to learn about themselves. Another friend also is a resident at a Kaiser Permanente hospital, after earning his B.S. in Biological Sciences at UCI, spending a year off after that to work in a lab for the city, and then spending another 4 years at the Chicago Medical School before spending a few years in residency at Kaiser Permanente. 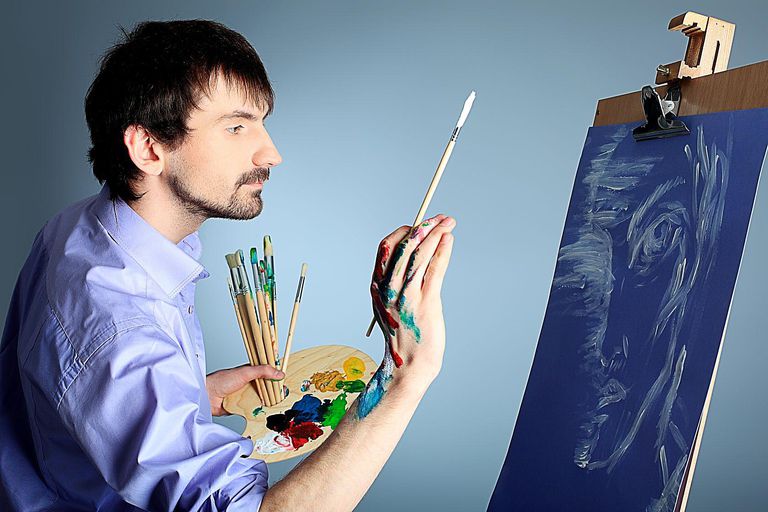 The drawbacks of becoming a full-fledged physician are many – the schooling itself is long, and you don’t get paid during the whole time. As a resident, you get paid, but not very much for the work you do (averaging around 40K). It’s not until you start working afterwards that you start to earn more money to pay back your education! The hours are long itself, being on call for several days and not getting enough sleep…a dangerous combination. One friend also mentioned that because of the irregular hours and the need to continue studying for classes, exams, the Boards, and working with patients, that regular dieting habits can be thrown off, and therefore, affect your own physical health. Psychologically, it’s also difficult when a patient is suffering for a long time, or passes away. As a women, you may have to delay starting your own family until much later in life, and when you do have children, just like any working woman, you will have to balance family and work. Of course, male or female, delayed gratification for the things you want right away, is common.